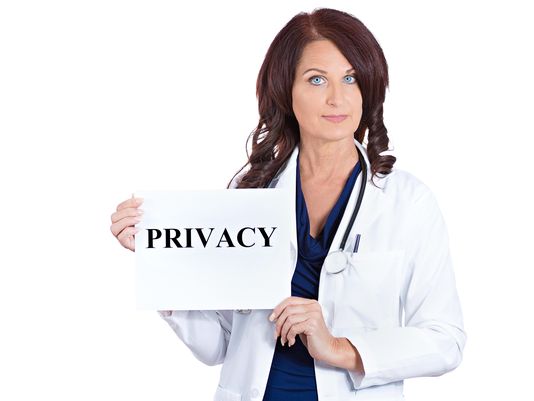 Roughly 2.3 million Americans adults, averaging 6,300 every single day, were medical ID-theft victims in 2014. If that threat doesn’t make you sick, medical ID theft is up a staggering 21.7 percent from 2013, according to the Ponemon Institute.

Beyond simple financial loss, victims can experience serious risks related to their health care as a result of medical ID theft. When you need care, a fraud patients’ record may be co-mingled with yours, potentially leading to misdiagnosis, mistreatment or delayed care.

I’ve assembled the most critical points from Ponemon’s study to help you prevent or mitigate the potential impact of medical ID theft:

Those who have resolved the crime spent, on average, more than 200 hours on such activities as working with their insurer or health-care provider.

Medical identity theft can have a negative impact on reputation. Forty-five percent of respondents said medical identity theft affected their reputation mainly because of embarrassment due to disclosure of sensitive personal health conditions; 19 percent of respondents believed the theft caused them to miss out on career opportunities. Three percent said it resulted in the loss of employment.

Medical identity theft is a complicated crime to resolve. The health-care provider or insurer seldom informs the victim about the theft. In general, victims learn about the theft of their credentials more than three months after the crime and do not know when they became a victim.

Resolution of medical identity theft is time-consuming. Because of federal privacy regulations, victims must be involved in the resolution of the crime. In many cases, victims struggle to reach resolution. Only 10 percent of respondents in the Ponemon study reported achieving a completely satisfactory conclusion of the incident.

From the World Privacy Forum, a non-profit public interest research group dedicated to privacy research and consumer education, here are five helpful tips to protect yourself from medical ID theft:

•Request a copy of your annual health benefits paid in your name and check for fraudulent charges.

•Request a copy of your electronic medical file.

•Monitor your credit report for fraudulent activity by taking advantage of https://www.annualcreditreport.com/.

•Safeguard your insurance card and do not share it with friends or family.

Mark’s most important: As more of our health-care information is stored online, medical ID theft will continue to grow. Be more vigilant in securing and monitoring your medical information.